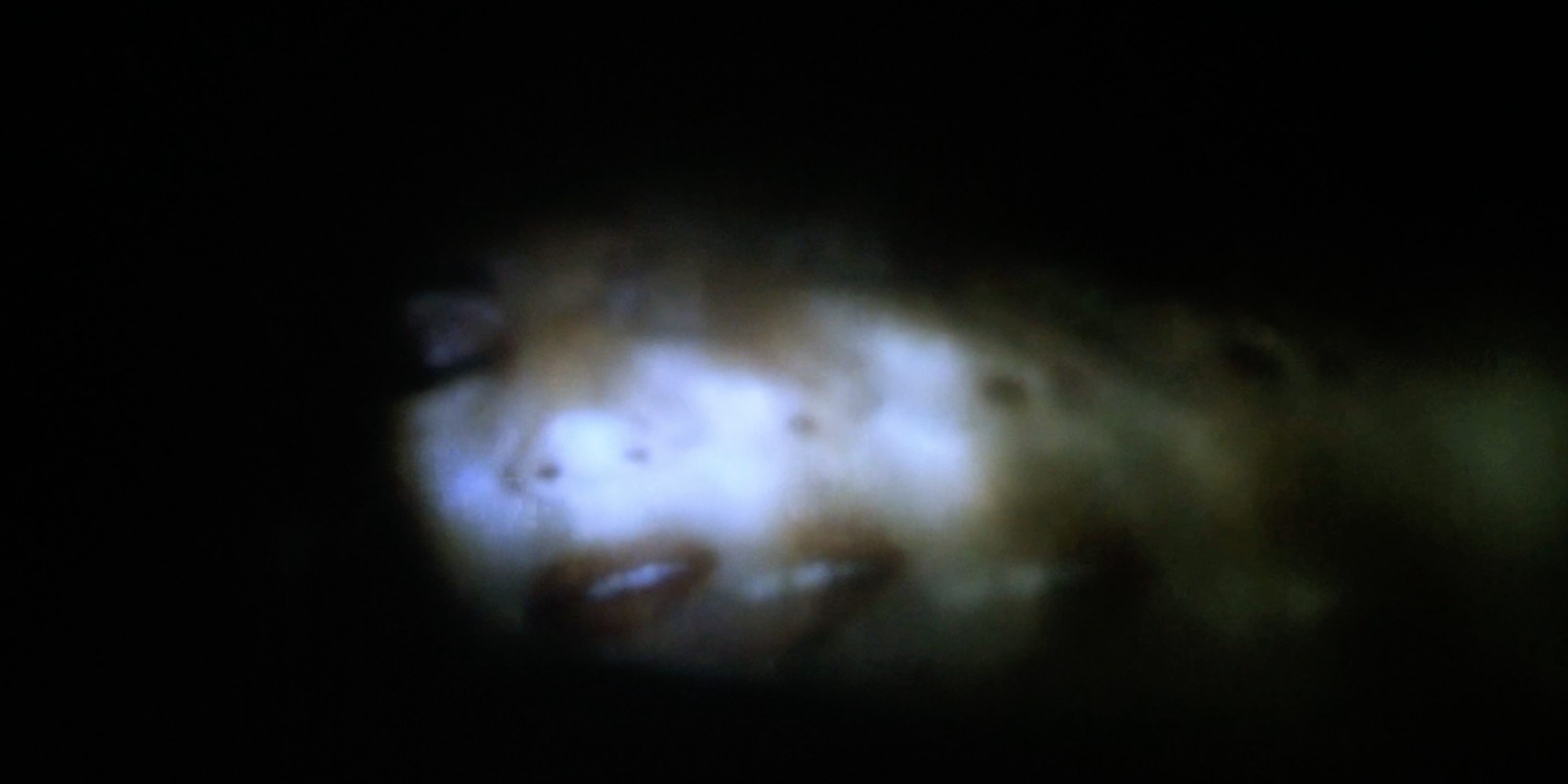 Fluid Radio have today premiered a new video from Olivier Alary & Johannes Malfatti’s debut album, ‘u,i’. A reflection on modern life glimpsed through the prism of communications technology, 'u,i' was recorded almost entirely over VOIP apps like Skype. Voices extracted from anonymous personal video feeds and instrumental performances were sent between their studios in Berlin and Montreal via VOIP, and re-recorded whilst playing with bandwidth reduction to colour and accentuate the flaws and distortions of the technology.
The video for ‘Elsewhere’ was produced using the same strategy, with video footage sent through Skype and a feedback loop created by pointing laptops at each other.
A limited vinyl edition of 300 copies will be released THIS FRIDAY on our webstore / Bandcamp page (and will be in record stores from Dec 11th).