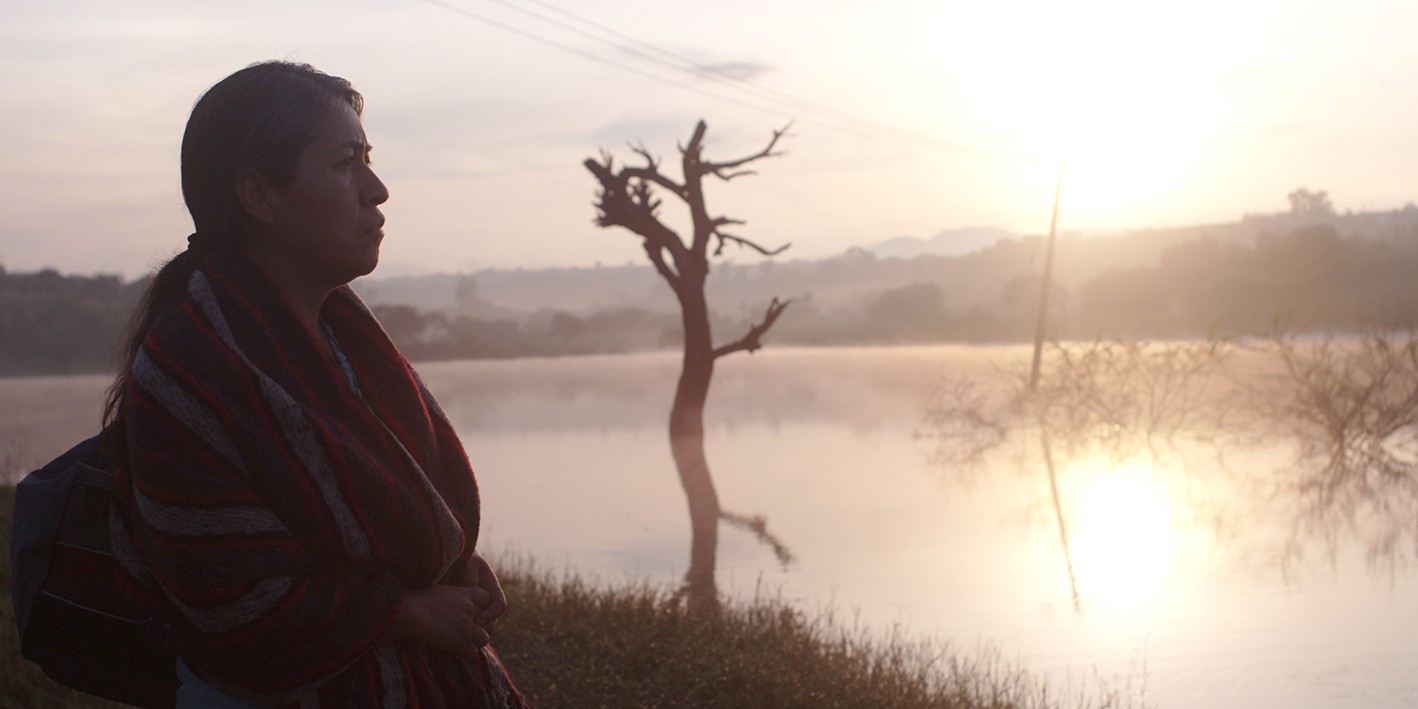 Following the release earlier this year of 'Ainu Mosir', we're excited to announce the release of a second OST from 130701's cellist/composer Clarice Jensen. Composed for the critcally-acclaimed Mexican independent feature film ‘Identifying Features’, the EP comprises four tracks with a total running time of nineteen minutes. Recorded at Jensen’s home in Brooklyn using cello and electronics, it’s a bold and powerful work that hints back at times to her 2020 album ‘the Experience of repetition as death’. Mixed by Rafael Anton Irisarri and mastered by Matthew Agoglia, ‘Identifying Features’ is released as a digital EP on 29th October.

Find out more, listen to a first track and pre-order the EP here.