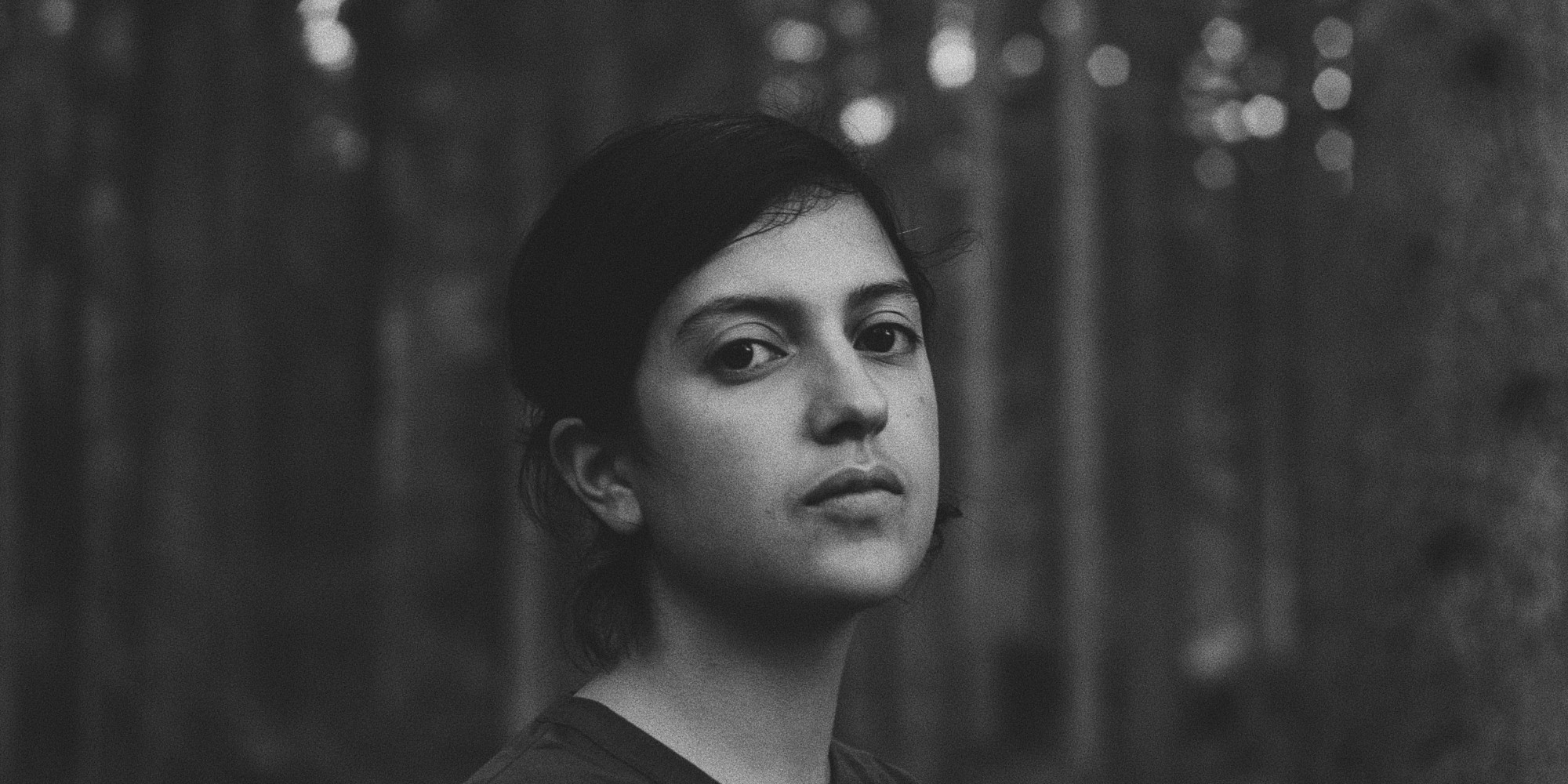 As part of our ‘Artist Focus’ day on Shida Shahabi today we have posted a video interview with Shida talking to fellow Stockholm-based director Jennifer Rainsford about her short film, 'Lake On Fire', which Shida recently scored and we released as a digital EP.
Shida talks about the film with Jennifer; her career as a an artist/director; a fascination with science and nature in her work; and the set of insect-based short films she made for Shida's debut LP, 'Homes'.