All Is Full Of Love 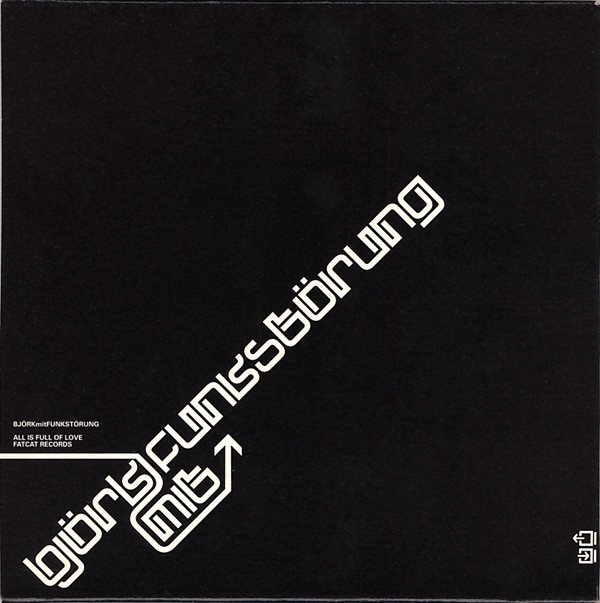 The actual meaning of :funkstörung best describes the sound you can expect from this German techno minimalist techno duo. Funk split up into hardly recognisable fragments mixed with strange sounds of radio interference.

Likened by the media to a German Aphex Twin or Autechre, the men behind the group, Michael Fakesch and Chris de Luca prefer to be seen as part of an independent, innovative German electronic music scene. Rarely do they use samples for their music, every sound is handmade, with the melodies and complicated rhythms created on standalone equipment.

Michael and Chris first met in 1992 at a techno event regularly organised by Michael in his Bavarian hometown, Rosenheim. Two years later with the money that had been made from these events, they began to buy simple equipment and immediately started producing their own techno tracks. They sent a demo to Bunker Records, a label they held in high esteem and the response was so great they decided to sign :funkstörung. 2 years later the boys set up their own label, mas to aid the speedy release of their music.

The response to their first release on mas was that they had improved and progressed a great deal and subsequently received high praise from the European press. Talks with FatCat ensued and :funkstörung were invited to remix an album track of Björk’s through FatCat’s relationship with her. Backed with a track of their own, “This Shit” it is a grand addition to their already brimming discography.