by Black Dice on FatCat Records 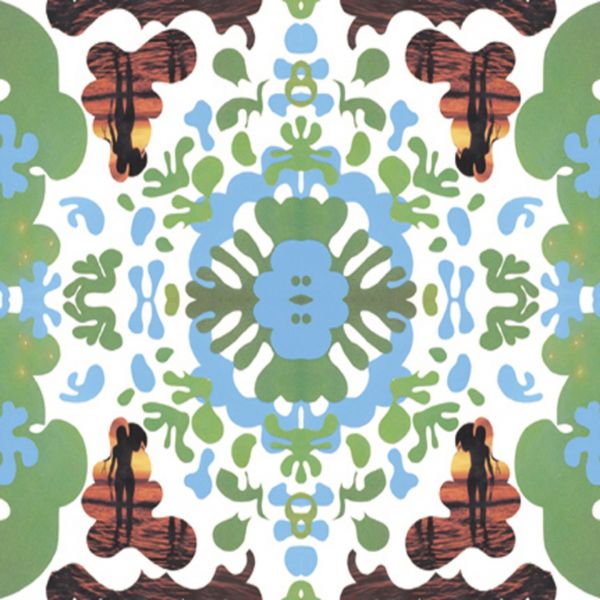 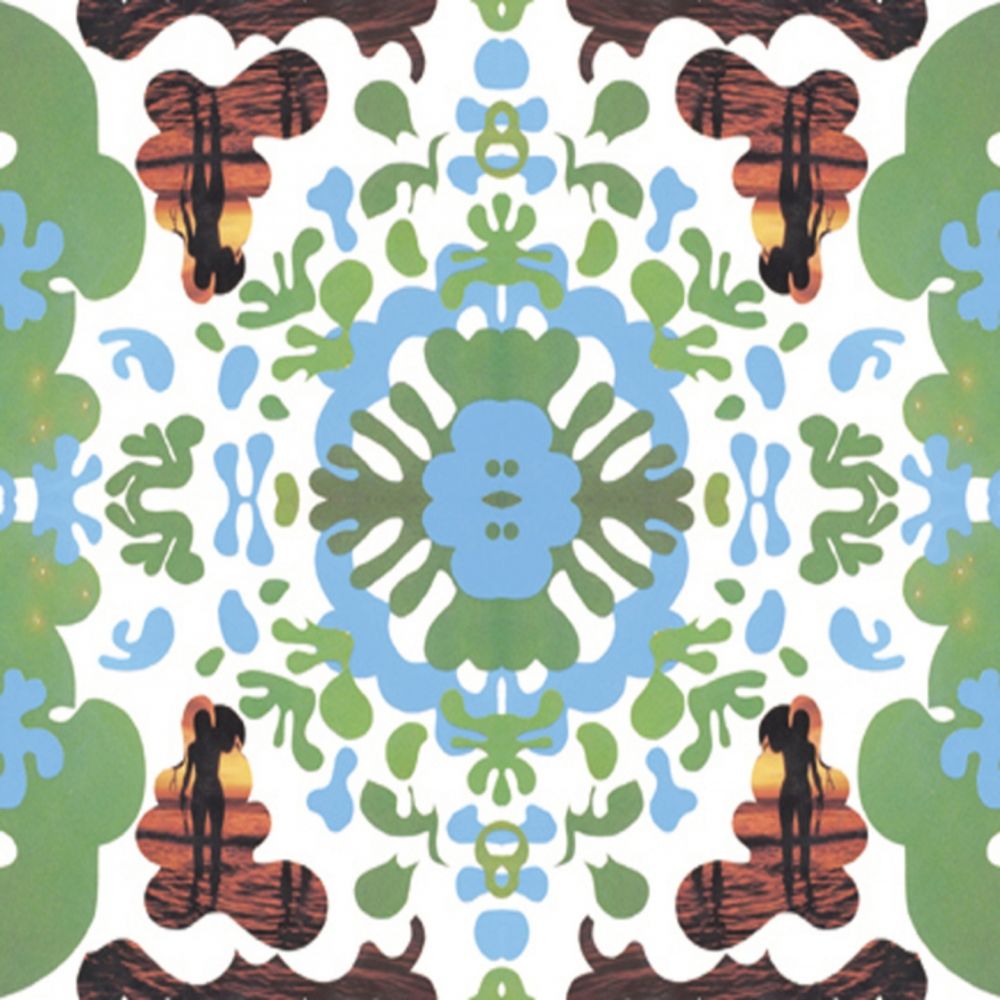 Following their critically acclaimed ‘Miles Of Smiles’ EP, DFA’s Cone Toaster 12”, and the 2002 LP ‘Beaches and Canyons’, Black Dice’s new LP, ‘Creature Comforts,’ was released by FatCat on 5th July 2004. Another autonomous, stand alone release, it finds the band pushing in yet another direction, at once unmistakeably Black Dice, and noticeably different. Recorded with Steve Revitte (Liars, Beastie Boys), James Murphy, Tim Goldsworthy and Eric Broucek (DFA), and Nicolas Vernhes (Fisherspooner, David Grubbs), ‘Creature Comforts’ is something of a departure from ‘Beaches and Canyons’ not only in terms of sound, but also terrain.

Venturing further into their own psychedelic, increasingly electronic world, ‘Creature Comforts’ is as immersive, experimental and structurally unique as its predecessor, but more playful and accessible, guided by a sense of naïve wonder. Sharing affinities with Syd Barrett’s Interstellar Floyd jams, Manuel Gottsching’s organic, flowing E2E4, or the hypnotic repetition of Spacemen 3, as well as displaying dub, industrial and tropical influences, Black Dice remain as difficult to pin down as their name would suggest.

Playing alongside contemporaries such as Wolf Eyes, Sonic Youth, Boredoms, Lightning Bolt, Animal Collective and Yeah Yeah Yeahs and playing a variety of DFA events may help give some context, but Black Dice are very much their own band, and something of an anomaly. Gathering no small amount of press support (New York Times made ‘Cone Toaster’ their single of the year; ‘Beaches & Canyons’ made Rolling Stone editors top 5 picks) while remaining provocative and uncompromising, Black Dice follow their own set of rules, constantly re-inventing themselves and challenging the listener’s preconceptions.

‘Creature Comforts’ is another epic trip, at once sprawling and cohesive. Cyclical rhythms play across each other, loose but carefully structured, giving a sense of flow. Ranging in tone from spooked and serene to intense and chaotic, an extreme range of frequencies, tones and melodies lend narrative, and an air of playful inquisition. But the real strength that lies herein is the diversity and depth of the record; amorphous tracks change shape at will, drawing you in, evolving, drifting, threatening to kick in or level out before collapsing under their own weight.

The striking luminous, freaky cover art mirrors the music (and vice versa); symmetry & chaos playing off against each other. As influenced or inspired by visual arts as they are music, recent projects include a NY Film Archives show where they played a one-off collaboration with renowned experimental film maker Ken Jacobs centred around his ‘Nervous Magic Lantern’, exploring the possibilities between image and sound. A video for ‘Treetops’ by Forcefields Ara Peterson continues that line, a largely monochrome assault on the senses, shot through a kaleidescope.