by Charlottefield on FatCat Records 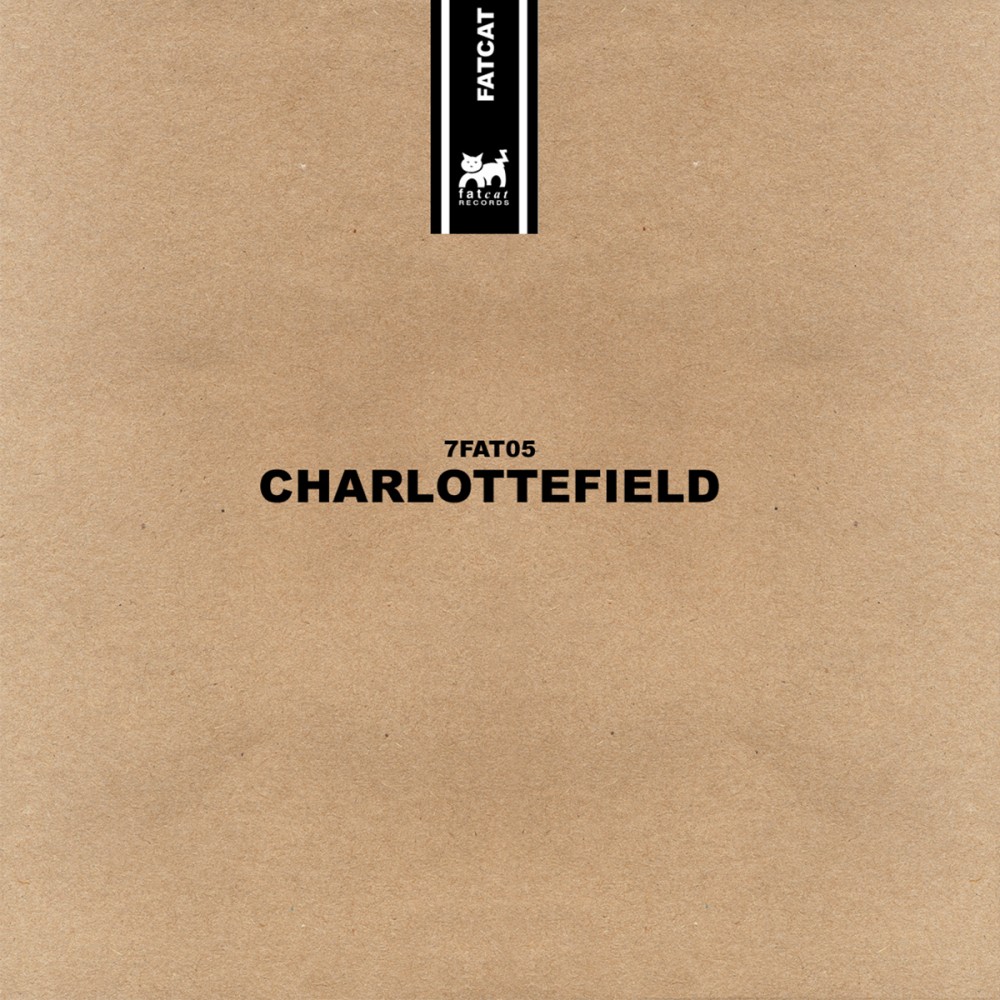 A young south coast based four-piece we chanced upon seeing live in Brighton at one of their few live shows to date, Charlottefield comprise Ashley Marlowe, Thomas House, Adam Hansford and James Dennet. Influenced by the likes of Television, Throwing Muses, the Dischord label and early Hood, the band equates however to more than just a list of likes and preferences. Utilising deceptively simple guitar, bass and vocal lines, and punctuated by intricate, reflexive drum paterns, the three tracks here show a band at ease, experimenting structurally and melodically within rock music’s basic parameters.

Just about two years old and with a growing body of work, the band are due to go into the studio again shortly. Having already played live shows with the likes of The For Carnation, more live dates are set to take place in the near future.

‘Picture Diary’ is the third instalment of FatCat’s 7” series, which is largely dedicated to releasing debut 7”s by band/guitar oriented acts, and follows debut releases from Xinlisupreme and Drowsy.