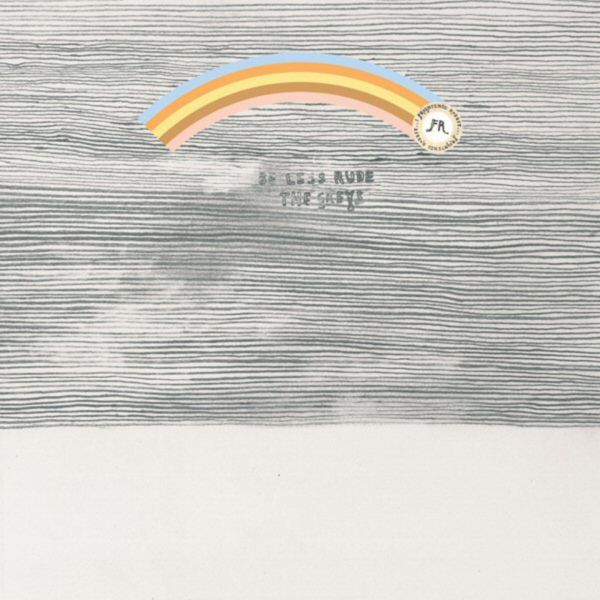 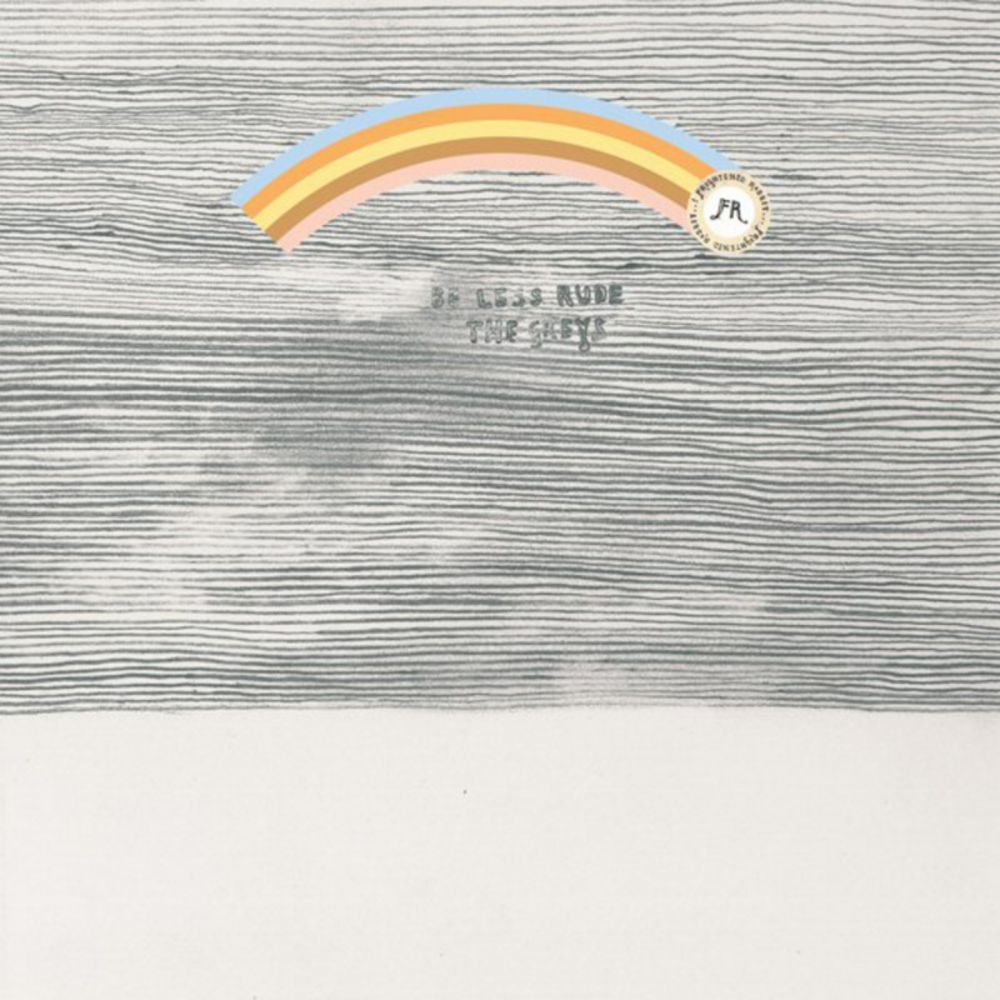 Though 2007 saw Frightened Rabbit finally step into public view, with tour dates and a limited availability of their debut LP, the previous year or two had largely been about the band quietly, commitedly honing their sound, and cultivating their art. That changed on 5th November, with the release of the band’s debut single ‘Be Less Rude’, which preceded the widespread (revamped and expanded) release of ‘Sing The Greys’ on November 19th.

An unconventional three-piece with a clearly defined personality, and a gift for being able to nail a near perfect pop song, Frightened Rabbit convey candid tales of ordinary folk with a wry, acerbic wit via an eloquent, emotive, modern garage-pop aesthetic. Both songs here convey a kitchen sink realism that is typical of their music. ‘Be Less Rude’ is an all out celebrative pop song, veering towards the anthemic despite it’s understated subject matter. The single is backed with the title track from the album, ‘The Greys’, a more raucous but no less bracing affair that sits closer to the energy and charisma of their live performances.

Now comprising Scott (vocals, guitar), Billy (guitar, keys), and Grant (Drums, vocals), the origins of the band are rooted in 2003, when Scott began playing solo shows under the name Frightened Rabbit. In 2004 Scott’s brother Grant moved to Glasgow, contributing drums to certain recorded tracks, and playing live. They sent out some demo’s, resulting in three tracks being hosted on the FatCat MP3 website, and marking the beginning of a wonderful relationship. Billy then joined early in 2006, making the band in their own words ‘a wee bit better and louder’, and that February they booked into The Diving Bell Lounge with Glasgow based producer Marcus Mackay, intending to record some songs and service a better quality demo. The resultant recordings however ended up forming the crux of ‘Sing The Greys’.

Lyrically ranging from incisive social commentary, to lucid, humourous explorations of interpersonal relationships, Scott’s songs are essentially folk-tinged pop songs with more fervent ambitions. At times recalling the ragged, muscular delivery of emo/punk three pieces such as early (electric period) Sebadoh, Frightened Rabbit’s ouvre is nevertheless unfettered by any such aspirations, and harbours a more universal agenda. Somewhat atypically there is no bass, but crucially nothing is missing; Billy’s second guitar augments or bolsters Scott’s guitar/vocal hub, or drops an octave to add weight or bottom end. Grant’s drum patterns are alternately or simultaneously physical and adroit, adding accent and eloquence to the score. But primarily, Frightened Rabbit is so much more than a sum of these parts, the band combining together to form something complete, singular and life-affirming.