by Him on FatCat Records 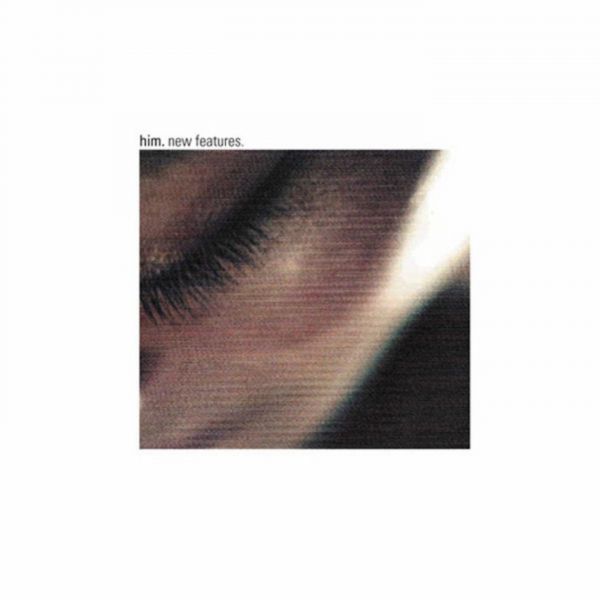 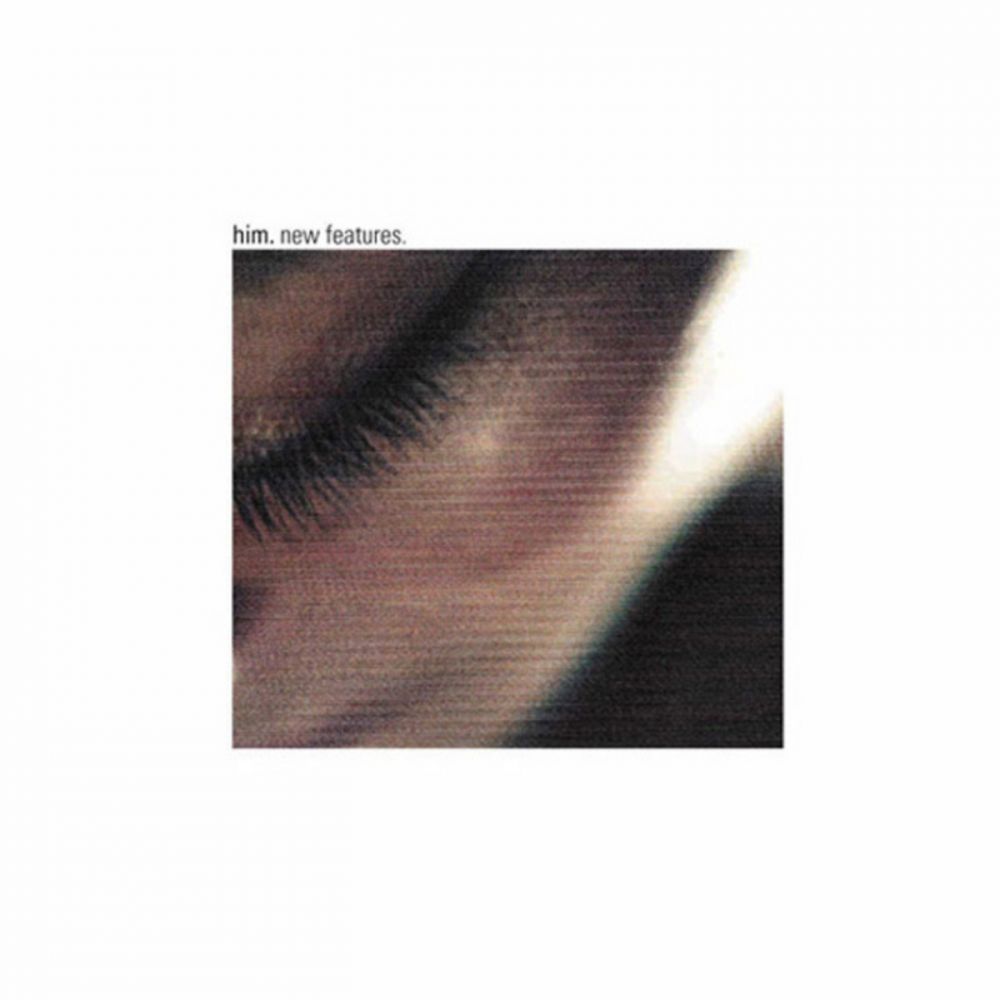 Over the years Him has gone through almost as many incarnations as they have made albums. Originally consisting of just Doug Scharin (Codeine, Rex, Directions In Music, June Of 44), Him served as an outlet for Doug’s 4 track dub excursions. From those early days (and since the demise of the much missed Rex and June of 44 afforded him more time) Him evolved into a full time project, first opening up to a host of renowned collaborators, before naturally evolving into a more cohesive, collective outfit. Him albums and lineups from the past few years have seen appearances by musicians from the likes of Rex, June of 44, Royal Trux, Tortoise, Hoover, The Sorts, Crown Hate Ruin, and Isotope 217 to name a but a few.

Him has been a full-time touring band for two years now, circling the U.S., Canada, Europe and Japan, and they never cease to amaze. The players (an ever-changing 7 person lineup built around a crux of Doug Scharin & Neil Turpin on drums, Fred Erskine on Bass, Carlo Cennamo on saxophone and Josh La Rue on guitar) are equally outstanding in their talent and in their musical communication within the group. Audiences feed off this and give it straight back. It’s difficult not to.

Moving away from the hard edged afrobeat of last years ‘Our Point Of Departure’LP towards more jazz and dub inclined territories, ‘New Features’ is yet another slant on the Him sound; adventurous melodies with eastern themes, pushed by the now familiar two-kit tribal rhythm section. From afrojazz and dub fusion through to an interpretation of Miles Davis ‘On The Corner’ and beyond, this fifth Him album is perhaps the first to show the true potential of the new line-up. Ever more fluid and open to improvisation, fusing live instrumentation, electronics and effects, the urge to experiment and cross generic boundaries is held tight by an increased focus and awareness of the collective unit, and pinned down by a taut, reflexive, rhythmic backbone.