by Psychedelic Horseshit on Splinter Series 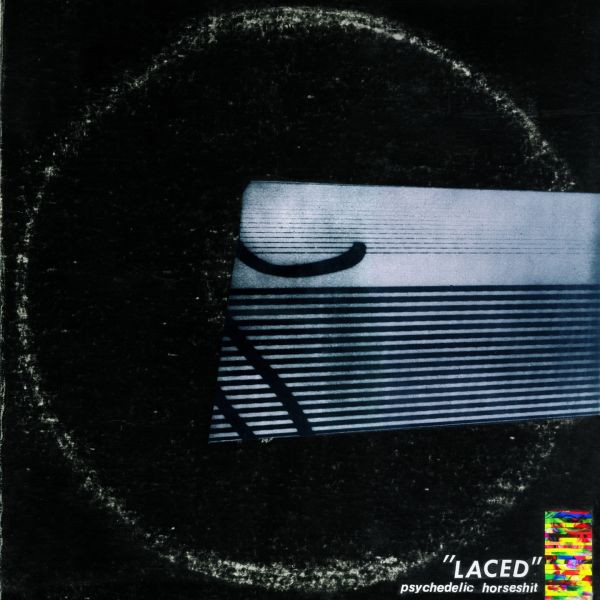 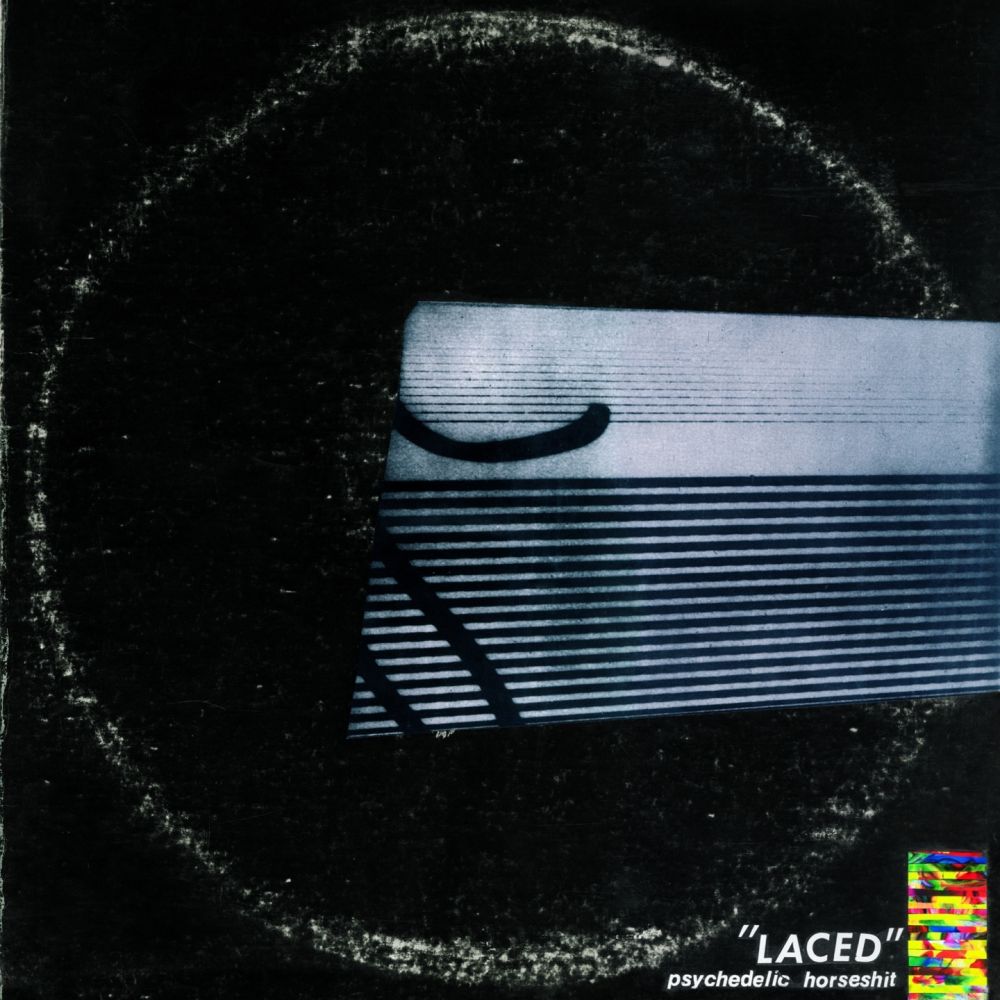 At FatCat we are as excited about signings Psychedelic Horseshit as we were on landing Animal Collective and Black Dice 8 previous, and believe they're a similarly vital band - pushing boundaries and creating something thrilling and unique. Having avidly followed the band’s outpourings over the past few years, we can now announce Psychedelic Horseshit's label debut. Previously appearing on hip US indies Woodsist and Siltbreeze, their second proper full-length marks a major shift, upgrading their sound and delivering a coherent set of bustling, uptempo, hook-laden, melted outsider pop songs. No longer mining corrosive, lo-fi dysfunctionality in 2-minute adrenaline hits, 'Laced' is the first record to see them consistently stretching things out and breaking new ground. Losing the caked-in distortion and aggression, whilst retaining a drugged density and adventurousness, it is cleaner and far more electronic. Guitar, keyboards and drums remain staple instruments, but the driving bass guitar is ditched as samplers and electronics become increasingly central.

Formed in Columbus, Ohio in late 2005, Psychedelic Horseshit spent their first five years spewing out a heap of self-released CDRs, cassettes and vinyl singles on a variety of labels, with their debut album, 'Magic Flowers Droned' appearing back in 2007. Described by Vice as "the most heart-poundingly great racket since that My Bloody Valentine covers record Comets On Fire never made" and by The Times as "the sound of an angry Mark E Smith stripping wallpaper with a distortion pedal", their aesthetic through this period comprises a chaotic cocktail of protest folk, barbed garage punk, scrawny white dub, smeared psychedelia, free noise, tin-can electronics, and shoegaze. Forming a dense collage of trashed tones and in-the-red mixes; veering between being challenging and genuinely catchy; and generally resembling the addled states of a full-blown drink and drug binge, they've been variously compared to The Fall, The Dead C, early Pavement, Royal Trux, Guided By Voices, Swell Maps, Sebadoh, Harry Pussy and Magik Markers, and located alongside the messy amp-blown brilliance of contemporaries The Hospitals, Tyvek, Eat Skull, and Sic Alps. Keeping a step ahead of the lo-fi scene they christened 'shitgaze', they've drawn on a broad range of influences instead of the xeroxed anorexia of many of their peers, have ruffled feathers by critically speaking out, and carved out caustic, humorous social commentary through snarky wordplay and witty titles.

Currently existing as the duo of Matt Horseshit (vocals / guitars / drum programming / harmonica / keyboards) and Ryan Jewell (drums / percussion / keyboards), 'Laced' also features a guest appearance by Times New Viking's Beth Murphy, who sings on 'DOA'. Created in Columbus throughout 2010 (with two tracks dating back to almost year before that), the album was recorded in a variety of basements, practice spaces, living rooms, and bathrooms using almost no amplifiers and a beat up 70's Teac reel to reel. Matt sampled, chopped and re-sequenced sections of Jewell's druming, forming a series of piled-up rhythms and loops. With this foregrounding of both rhythm and a spiralling mass of processed tones / melodies, 'Laced' could pass as a very a fried, psychedelic dance record. Numerous tracks bring to mind the early '90s indie-dance axis of MBV's 'Loveless' / Happy Mondays' 'Pills...' / Primal Scream's 'Screamadelica'. Squelchy, fluid and immersive, its huge blown-out swathes of blissfully reverberant FX, buried voices, smeared electronics and melted-out guitar processing recall the likes of Black Dice, Growing and Animal Collective. The pitchbent synth opening the 8-minute long ‘I Hate The Beach' replicates Omar Souleyman's Syrian horns; ‘Another Side’s harmonica and acoustic guitar nods towards Dylan; whilst the frequent blissed-out frequency mess summons the spirit of Astral Social Club. There are blissfully shimmering loop-sections; places where the whole buckles in on itself. At the centre of the slurred, swirling chaos is Horseshit’s gnarly, nasal vocal.

With its homographic title open to a number of interpretations (bound together; intricately decorated; beaten up; marked or streaked; (surreptitiously) contaminated with a poison or intoxicant), 'Laced' was so-named partly because it stitches together tracks from different periods, and partly because "nothing is exactly as it appears on the surface, everything is laced if you dig deep enough." Typically cryptic, Matt explains that "the album has a vague concept about dreams and the hollowness of words… vibes of disdain for the music scene that's unfolded over the course of the last few years, and trying not to get crushed under waves of imposed identity in a sea of garbage. It's about experimenting, and win or fail getting back up to do it all again cause safe was never fun in the first place... the references that seem like drug references usually aren't, just like 'I Hate The Beach' isn't really about the beach... I think the record is really about smokescreens and the interzone of a reality where everything is connected and simultaneously completely disconnected at once... and dealing with finding your face after its been pounded to a bloody pulp by digital pixel fragments. or something like that..."