by Queasy Pieces on FatCat Records 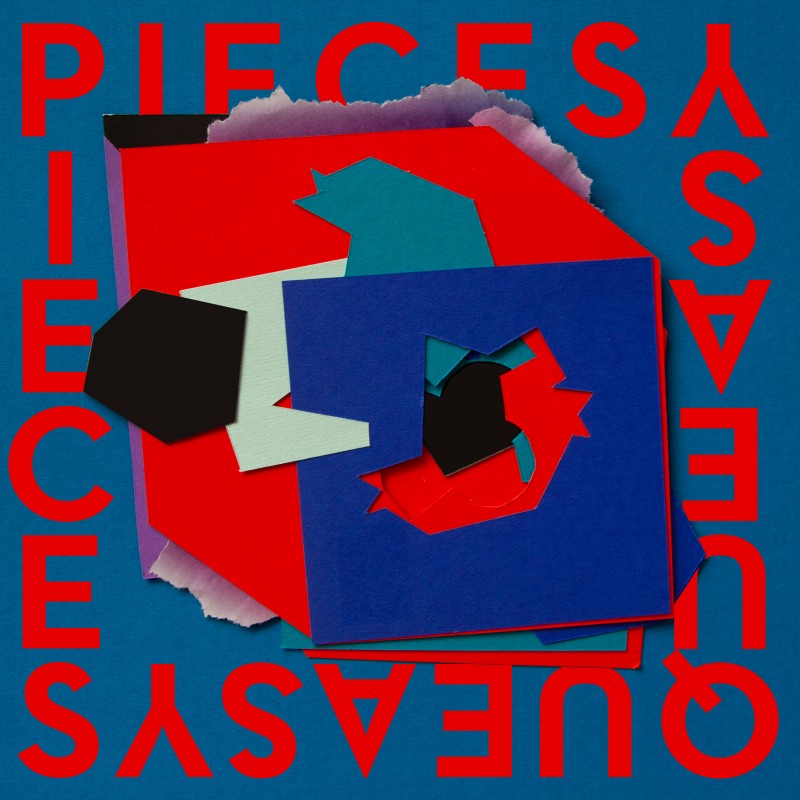 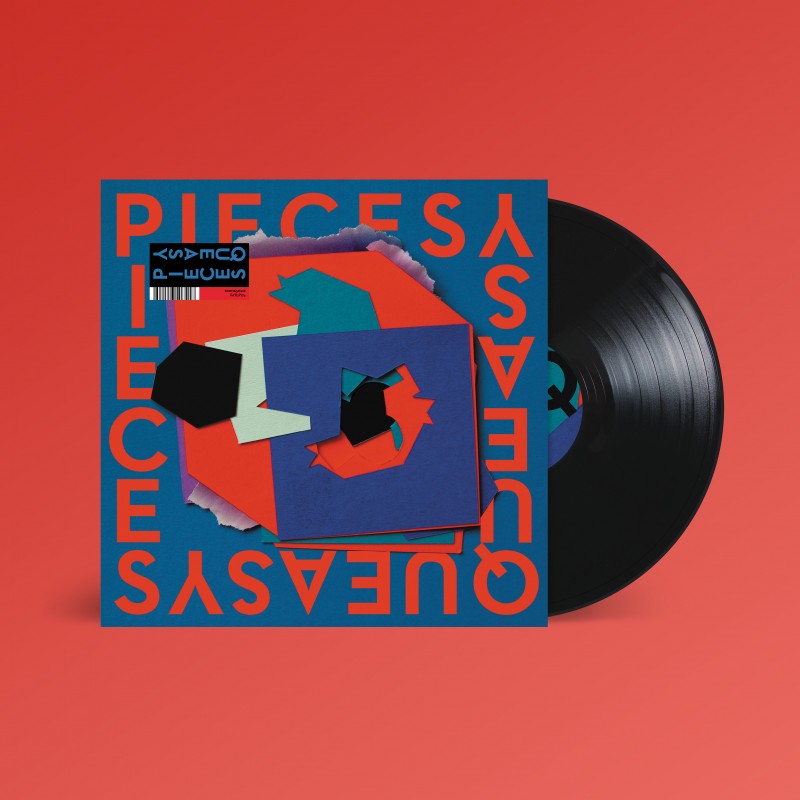 Queasy Pieces is a new project from one-man-music-making-machine Andrew Anderson; dance music done wrong / perplexing punk / and art rock for the absurd. Imagine if you mixed all your favourite foods together, from ice cream to baked beans, and somehow it still tasted good.

A veteran of punk groups like Freak Genes, Hipshakes and Proto Idiot, Queasy Pieces sees Anderson use his DIY aesthetic on music that makes you move. Instead of power chords and fist pumping, this new project leans more on 808 bass hits and dance synths.

“When I was 12 I wanted to be Fatboy Slim,” recalls Anderson. “Now, some 25 years later, the dream has finally come true – except I can’t afford to live in Brighton.”

These days he lives in Bulgaria in a socialist tower block where the neighbours don’t let him play loud music.
“Since I can’t play guitars here without getting in trouble, everything is on drum machines and synths,” he explains. “The great thing about this is that it’s like learning music all over again: I had no idea how to play these instruments, so I just went with whatever felt like the most fun.”

Queasy Pieces is mixed by Phil Booth from Slumb Party and mastered by Australian garage rock legend Mikey Young. It features members of Holiday Ghosts and The Be Positives, as well as a clutch of Bulgarians that were convinced to take part.