by TRAAMS on FatCat Records 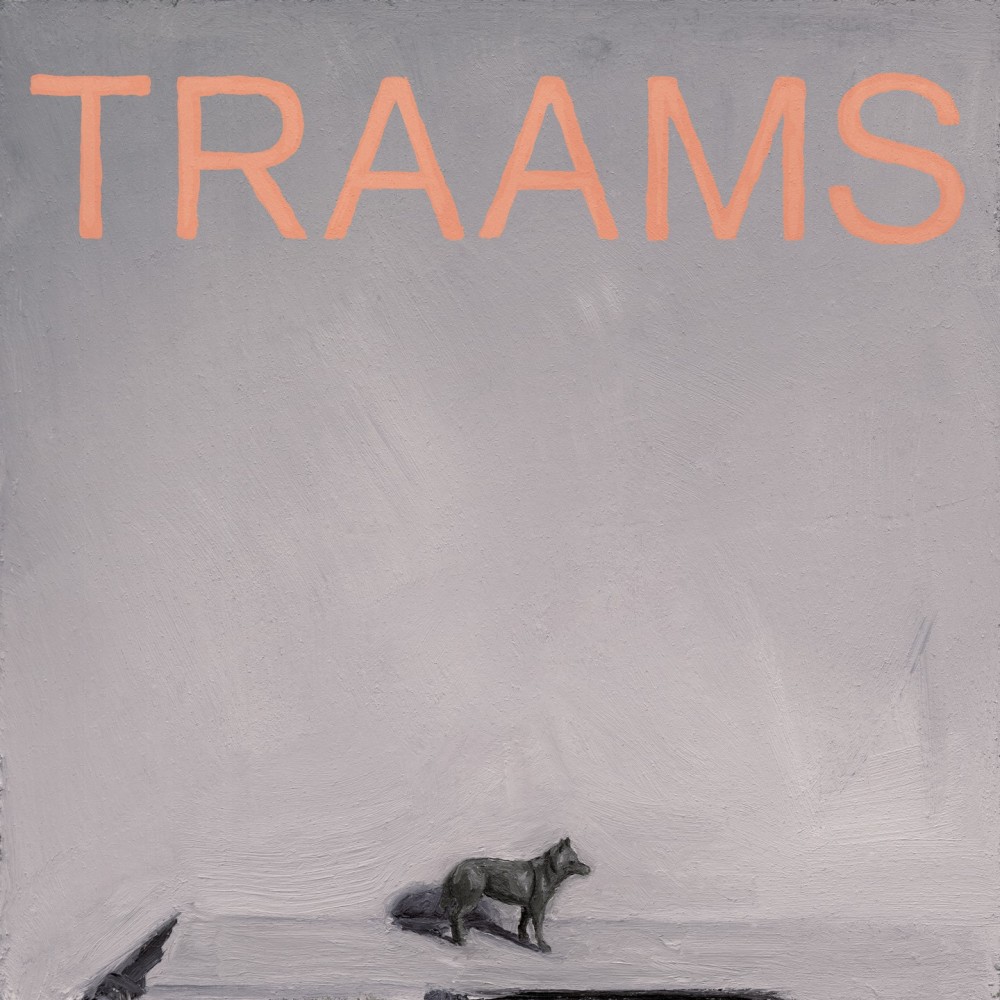 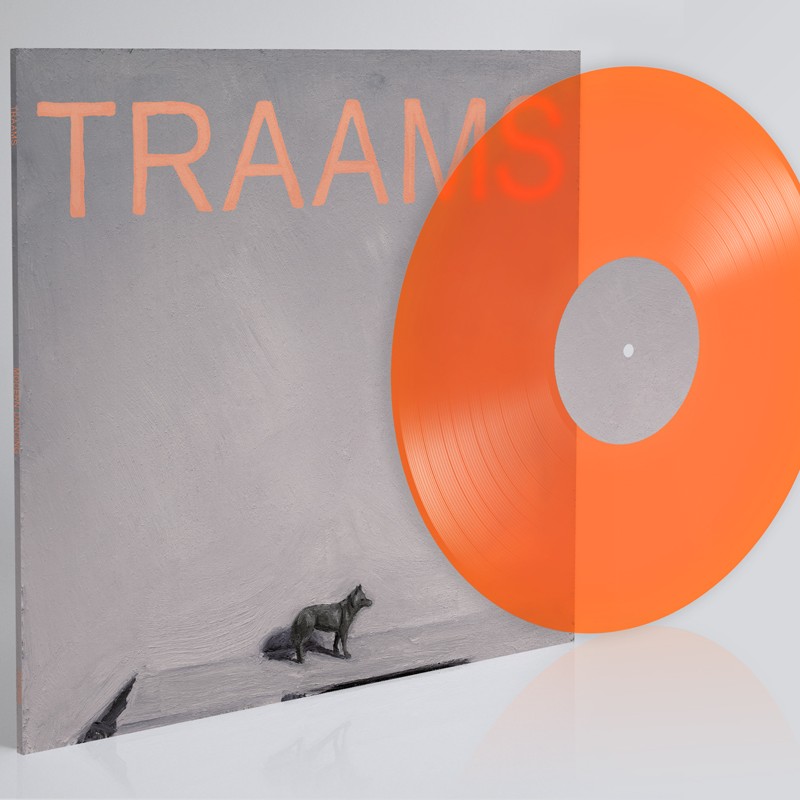 Post punk trio TRAAMS announce their return later this year with their second album, Modern Dancing. Recorded and produced by MJ of Hookworms at Suburban Home Studios in Leeds, where the band located briefly, the album is the follow up to their 2013 debut Grin.

Following the success of their debut album release, TRAAMS have spent the last couple of years bringing their frantic, high-energy performances to various festivals and venues across Europe and the U.S., opening for the likes of Wire, Fucked Up, Parquet Courts, Royal Blood and more.

Their second album Modern Dancing captures the energy of their live performances and draws a wealth of brooding aggression and krautrock-infused-post punk. They have adapted the charisma of White Denim’s experimentalism and early Modest Mouse’ indie guitar pop to fit their own generation’s drowsy indie ethos.

Leigh says, “As a band we felt more focused this time, we had a clearer idea of what we wanted. We got together with our label after we had recorded some of (what came to be) our first album, so recording 'Modern Dancing' felt like making an album proper. We are very happy with everything we've put out but the structure of these sessions really helped us get stuck in and try new things. It was great working with MJ again too. It's generally a more positive record than our first, it's a bit brighter, and a tad more optimistic, ultimately it documents our first couple of years touring, new friendships and relationships.”